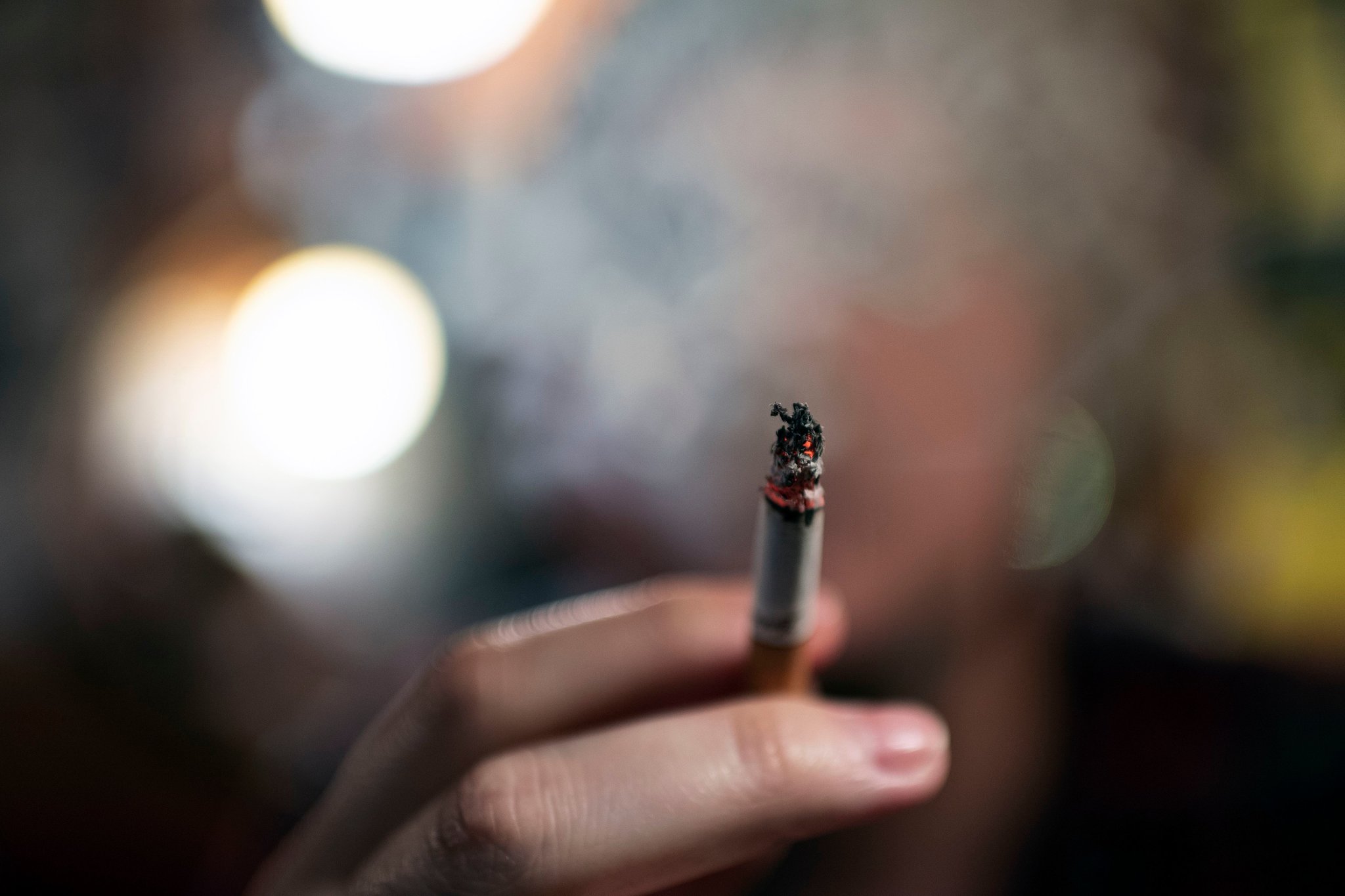 Electronic Cigarette is a device backed up by rechargeable battery that heats a liquid to produce vapours. These vapours are aerosol vapours that are used to inhale and give a similar experience to smokers to that of smoking any ordinary cigarettes. The process of using an E-Cigarette is called vaping. While using an E-Cigarette is less harmful, according to some statistics, we cannot deny the hazardous effects it leaves in the long run. Though, some underlying health concerns have risen in the past decade. It is, however, used by smokers willing to quit smoking. To analyse these concerns, we need to look at a few details attached to vaping.

Components and Composition of E-Cigarette

The basic composition of Electronic cigarettes contains nicotine, an addictive chemical used in ordinary cigarettes. They contain liquid flavoured nicotine which gives different flavours to E-Cigarettes. Besides nicotine, they contain other chemicals to provide better taste and experience to its users. The Electronic Cigarettes are mainly composed of three main components; a rechargeable battery, vaporizing chamber and a small container with the liquid nicotine.

Electronic cigarettes are available in different shapes and flavours. The history of E-Cigarettes suggests an increase in its sales with more than 18% on average. This increase is due to the businesses that have widely been operating and delivering services online. Online vape shops UK has subsequently expanded their businesses. As per statistics of “Statista”, that holds the world’s statistics; revenue in the E-Cigarettes segment in the UK was reported to be US$3,150.97m in 2020. It’s predicted to show a growth of 9.2% in 2021. According to this report, the UK stands second on the list with its revenue generation of US$3,150.97m, while the US stands on first with the biggest market share of US$6,245m in E-Cigarettes Market.

The Age Groups of Users of E-Cigarette

What Statistics Say about Vaping!

Vaping industry has largely disregarded some of the underlying health concerns in the past decade. The promotional campaigns of E-Cigarettes have given rise to some ethical concerns, hiding the hazardous truth behind using the product. According to health experts, vaping may lead to similar health consequences as using regular cigarettes such as lung cancer and increased heart problems. A report of “Statica” suggests that, in the UK, the revenue generation will face a downfall in the coming decade. While there will be an expected growth of 9.2% in 2021, by the end of 2023, the growth rate will fall to 5.5%.

Have you ever tried any herbal product? Do you want to live a pure and natural lifestyle? All you need to do is try our latest range of herbal products. Each and every product has been made of the most ...