Close
Ask a Question
Home/ Automotive/Lamborghini Urus: The fastest SUV on the planet? 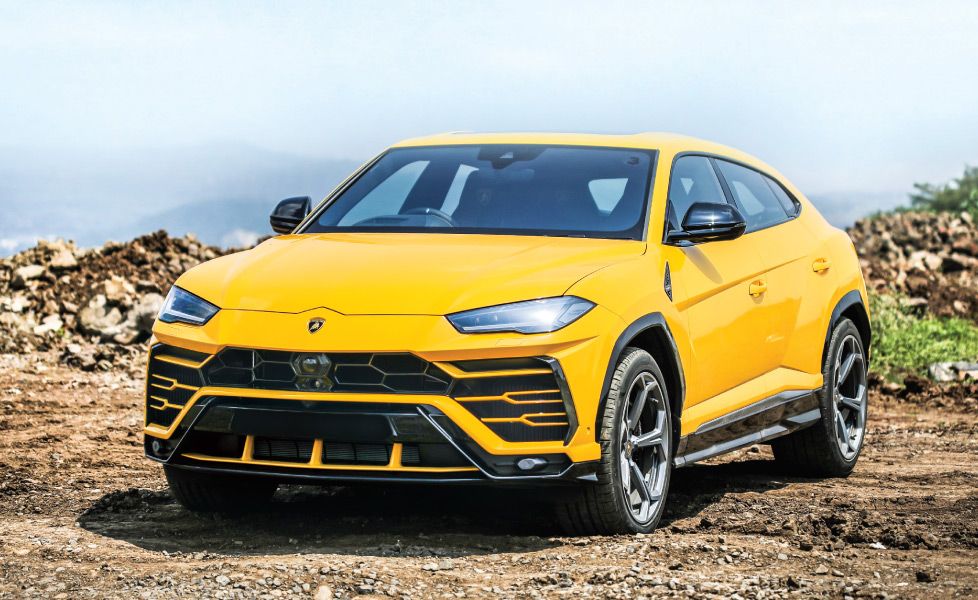 It was not just the fastest production-spec SUV on the planet when it broke cover, the Lamborghini Urus – well, how do I say it? – was the most practical Lamborghini ever made. You see, while the Italian carmaker always focussed on making ferociously quick cars, making it an SUV this time around meant it was bound to be a practical runabout that sports a Lamborghini moniker.

And all that with pride! While it surely proved itself as a practical offering, the Urus is a Lamborghini at the end of the day. And, therefore, it’s as fast as a rocket missile. Well, not literally, of course. The demand and affection for SUVs resulted in many carmakers to introduce a high-riding vehicle in its line-up. And since SUVs are keeping mainstream vehicles afloat, this would only help Lamborghini gain financial traction to develop its iconic sportscars, the Aventador and Huracan.

Only last year, some sources suggest that Lamborghini is working on a faster and sportier iteration of the Urus SUV. Combine that with the fact that it still uses a BS-IV spec engine, we might see Lamborghini introducing one in a matter of a couple of days. But, it’s just a hunch. So, for now, let’s see what makes the Urus a special SUV.

Lamborghinis are known to turn heads, and yes, the Urus is no different. With its coupe-like styling, massive wheels, sporty bumpers, and, of course, Lamborghini’s design traits, it is sure an appealing car. As for the overall dimensions, it is 5,112mm in length, 2,016mm in width, and 1,638mm in height. Moreover, it has a wheelbase of 3,003mm and it weighs 2.2 tonnes. The fuel tank capacity of the Urus is 85-litres and the boot space capacity is a pretty usable 574-litres.

Under the hood of the prodigious Lamborghini is a 4.0-litre twin-turbo V8 gasoline engine, which is capable of producing 650bhp and a mind-numbing 850Nm of torque. It comes mated to a 7-speed automatic transmission as a standard fit and comes with AWD across the range. As of early-2020, Lamborghini has not yet updated this engine to meet the soon-to-be-enforced BS-VI emission standards. Therefore, expect an updated Urus pretty soon. 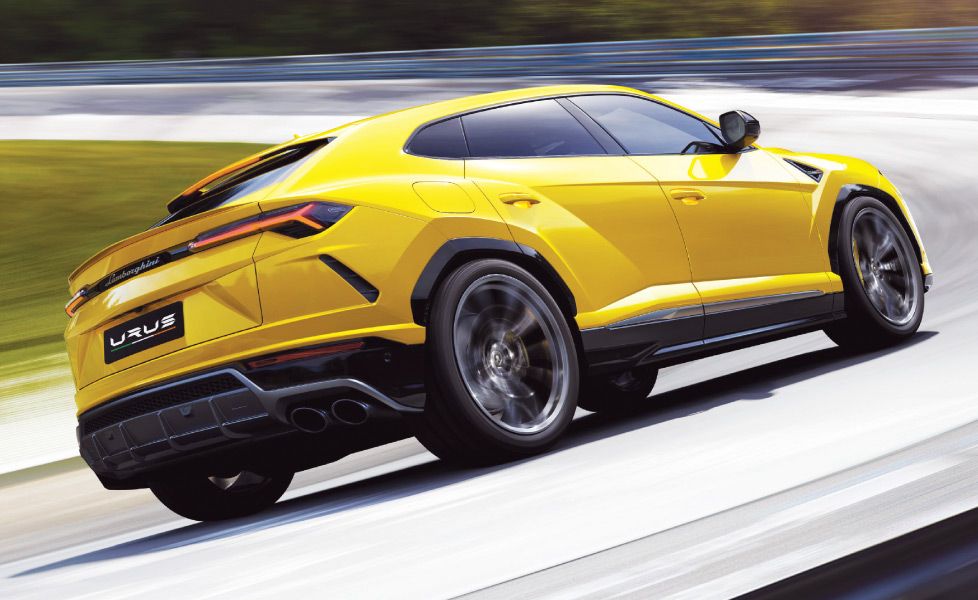 It is interesting to know that the Urus is quite fuel efficient, considering that it is a V8-powered Lamborghini that weighs over 2 tonnes. Well, as per the numbers, expect the Urus to deliver around 8km/l, if driven with a light foot.

The interiors of the Urus – just like any other Lamborghini – draws its inspiration from the cockpit of a fighter jet. The result of which is a rather astonishing and tastefully designed interior. What’s new here is the black and beige dual-tone treatment, unlike the Black layout from the Lamborghinis of old. Sufficed to say, it does make the cabin look a lot roomier and less claustrophobic.

As for the features, you get the company’s fully-digital instrument cluster unit, which is a vastly informative cluster along with selectable layouts. The steering sports controls for the infotainment system and cruise control. It gets paddle shifters too. The centre is dominated by two screens, one for the infotainment and the other for climate control.

The centre console houses a number of driver-centric controls such as a drive mode selector, electronic brake, and then some. The seats are amongst the best in a car, which are adjustable electrically and also feature memory function.

All the details regarding the Lamborghini Urus, namely, the engine, specifications, variant wise equipment, colours, dimensions, interiors, and exterior details are extensively covered in the brochure.

As of early-2020, the Lamborghini Urus is available in a single variant, withjust the sole petrol-automatic configuration. It is priced at Rs. 3.0 crores for the Twin-Turbo V8 variant (ex-showroom, Delhi). For the variant-wise on-road prices, visit us at autoX.

Renown CBD Gummies – Our bodies is surely an organism that undergoes a great deal of changes and quite often has to deal with ache. Though, people have to experience painful emotions after in their life, not every person understands ...

Hearts, like a great drummer, keep the perfect beat if they’re in good health. The truth is that the heart can be harmed by a variety of factors, and when this happens, the heartbeat can suffer. After all, a good ...